SK Capital > About Us 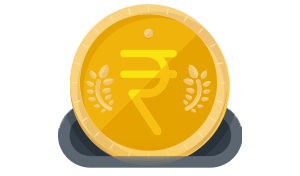 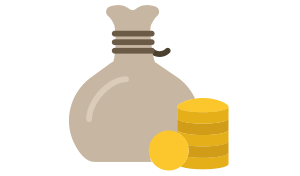 With a personalized approach to each transaction, SK Capital works closely with its clients and lenders to execute large and complex deals. The aim at SK Capital is to provide novel solutions which are customized to meet its clients’ objectives. 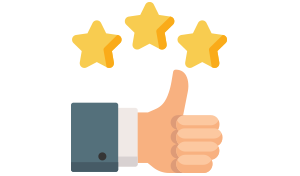 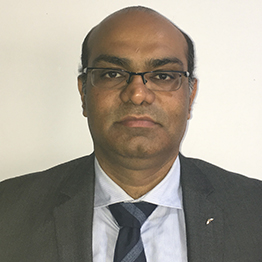 Hitesh has over 12 years of experience across Corporate Finance, Investment Banking and Fund Management businesses in various leadership roles.
Prior to founding SK Capital, Hitesh worked with A.K. Capital Services Ltd. one of the Top three Merchant Bankers in India in the debt capital market league table, where he was Vice President, Heading – Investment banking – public issue of debt and Loan Syndication. He has been instrumental in mobilizing funds for PSU, Banks & NBFCs, Media, Technology, Power Finance & Manufacturing Companies for over Rs.25,000 crores.
Hitesh has made a number of presentations to the Regulators & Finance Ministry for creating a regulatory framework that will further the growth of Debt Capital Market in India.
Hitesh has lead a number landmark transactions in the Indian Debt Market. He led the transaction for public issue of Tax Free bonds of National Highways Authority of Indian for of RS.10,000 crs., amongst the largest Public offering of Bonds in India till date and several other such marquee transactions.
Hitesh is a qualified Chartered Accountant and a member of The Institute of Chartered Accountants of India.
Contact Hitesh on: shah.hitesh@skcapital.in 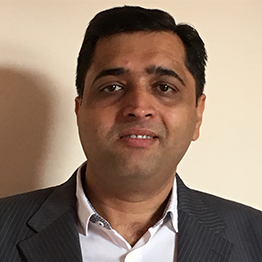 Dharmesh is the “promoter Director” of S K Capital Advisors. Dharmesh has over 12 years of experience across all segments of Debt Capital Market.
Prior to SK Capital, Dharmesh worked with the A K Capital Services Limited, where he was Head – Business Origination – Western India. He has Specialization in Placement of Non Convertible Debenture & Commercial Papers for Corporates. Prior to that, he has worked with Transwarranty Finance Limited where he was head – Business Origination and was also involved in execution and syndication of loans from Banks & Financial institutions.
Dharmesh has Mobilize Debt funds for a range of Companies across Industries and Sectors, including for Companies in Manufacturing, NBFCs, Banks & Financial Institutions. He has worked for Corporates across the Credit Rating spectrum from BBB to AAA.
Dharmesh has significant experience in helping client in credit rating process for maintaining/upgrading the credit rating. He maintains very strong relationship with all the Credit Rating agencies in India which have been nurtured since the Pre BASEL II days when Credit Rating for Banks Loans was not mandatory and very few Corporates were inclined to obtain their credit rating.
Dharmesh also heads the Trade Finance vertical at SK Capital where we have devised some unique and innovative Trade Finance solutions for some of India’s leading Corporates.
Expertise includes Financial engineering, negotiation with various banks/ FIs.
Dharmesh is Chartered Accountant and a member of The Institute of Chartered Accountants of India.
Contact Dharmesh on: jogi.dharmesh@skcapital.in 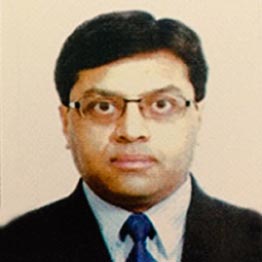 Deepak Mittal has Overall experience of 22+ years in the debt markets, having handled capital market requirements through Bonds & Term Loans for Private Corporate (North India) & All India State Level Undertakings (SLU)
Prior to SK Capital, Deepak Mittal has worked with one of the Top three Merchant Bankers in India, where he headed – Business Origination & Execution. Specialized in structuring instrument for State Level Undertaking & Private Sector Corporates and has been instrumental in mobilizing funds for SLU, NBFCs, Infrastructure & Manufacturing Companies for over Rs.50,000 crores
Successfully accomplished Syndication Assignments of Term Loan, Working Capital, Project Funding of BOT/ HAM Projects & Toll Securitization in Road Sector.
While designing products to suit SLUs, has played a pivotal role in introducing the concept of Deep Discount Bonds having tenor of 20 to 25 years and Bonds without any recourse to the State Govt. in the Indian Debt Markets.
Deepak is Chartered Accountant and a member of The Institute of Chartered Accountants of India.
Contact Mr. Deepak on : deepakm@skcapital.in

Our client coverage includes a large number of Companies having Credit Rating from ‘BBB-’ to ‘AA+’ across industry segments generally and across Infrastructure, Manufacturing, Real Estate & NBFC sectors in particular.

Work closely with the clients to ensure assessment of business’s funding requirements and full tie up of the same. We take pride in going beyond the brief and not stick to just ensuring tie up of funds. In most cases we get involved and drive the process from the stage of assessment of Working Capital, driving Consortium Meetings, Ensuring appraisal reports & TEV studies, Co-ordination for Valuations, appointment of Trustees etc.